In a surprise announcement from his home in Boston today, Mitt Romney expressed that he would be running for the papacy.

“I’ve gained a lot of experience running for president of the United States, and I think that it will give me an edge over the competition,” Romney said during his brief announcement speech. “The Vatican is in need of change, and a conservative candidate is what will bring the change that is needed.”

Mitt Romney shows the world that he will fit perfectly into the role of pope.

When asked whether his Mormon beliefs could be a hindrance, Romney replied that there should be no religion based prejudice in a free society, and he believes voters would see past that. “Fundamentally there is no difference between Catholicism and the Mormon Faith. We’re all brothers in Christ. They have St. Peter, we have Joseph Smith; they have purgatory, we have Kolob, but we all have Jesus,” Romney added.

Pope Benedict XVI shocked the world on February 11 when he announced that he would be the first pope in 600 years to retire, sighting frailty, old age and God’s unwillingness to give him strength as key factors in his decision. Since then speculation about who the next pope might be has been rife.

“It’s about time that an American pope takes charge of the Vatican, said Paul Flynn from Lebanon, Pennsylvania.  “America is a Christian nation, therefore we are in the perfect position to produce the right man to handle the direct line to God. It’s a major responsibility.”

During the short Q&A session Romney responded that he does not know who he’d be running against, but he feels confident that he would be victorious this time. “We’ve got all the bases covered. Our stance on abortion and contraception is solid. We’ve got an infallible plan to increase membership, reduce spending, maximise wealth and improve the overall economic well-being of the church. What worked for the Mormon Church could work for the Vatican.”

About his plans to deal with cases of paedophilia among priests, Romney uttered that priests are the pillars of the community, and that more confession booths will be built to facilitate legitimate interaction with their communities.

“I’m really happy that Romney will be running for pope,” said Martha Cunningham, from Stratford, New Jersey. I’ve been a Catholic for 13 years, and a Republican for 8. I’ve voted for Romney before, and even though only cardinals are eligible to vote, I will be picketing for Romney.”

“Romney will win. I am confident,” said Sean Bailey from Woonsocket, Rhode Island. “No commies, gays and liberals will be able to vote. Thank God.”

Mitt Romney will travel to Italy on February 18 to begin a 10 day campaign blitz.

4 responses to “Mitt Romney Announces Plans to Run for Pope”

Did you miss something?

Elsewhere on the Net 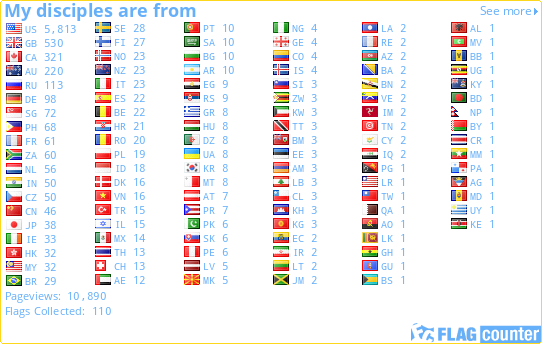